Jorge brings with him 19 years of extensive experience in the areas of business productivity and continuous process improvement, eBusiness, Six Sigma and finance.

Before co-founding Kairos Management in 2003 he served for 3 years in the General Electric Corporate Audit Department, where he led diverse teams in in-depth strategic, operational and financial reviews at many GE international units. While at there Jorge was involved in the deployment of Six Sigma across GE and led a number of Six Sigma projects in areas of logistics and customer service.

Prior to that he held different leadership roles at a number of General Electric units. He was General Manager of Exchange Services for the retail industry at GE Global eXchange Services, with worldwide responsibilities to manage and bring to the retail market GE GXS’ products and services. He had previously been European Manager for e-Business services leading the development and commercialisation of innovative e-Business products and services in Europe. 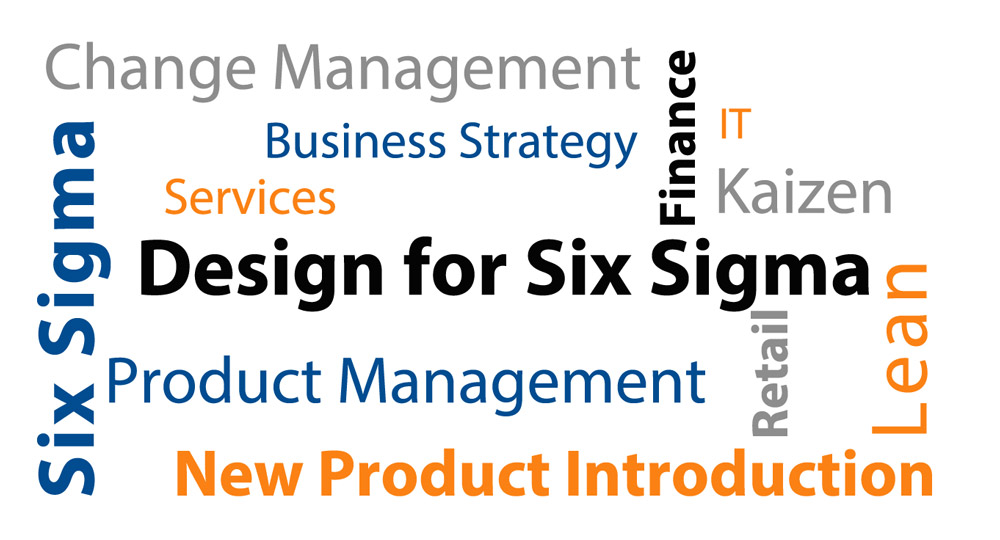