Still today we are getting questions from people that do not quite understand the differences between Lean and Six Sigma, what is the focus area of each of them, when each one should be used and so on.

Lean is a philosophy that tries to improve response time to customers by reducing process lead times through the reduction of waste. Its roots can be tracked back to the  Kaizen philosophy in the 1890s, Henry Ford`s assembly chains at the beginning of the 20th century and the Toyota Production system started in the 1930s.

On the other hand, Six Sigma, created by Motorola in the 1980s, uses a rigorous methodology (DMAIC) that is strongly based on statistical analysis for the continuous improvement of business processes. Six Sigma focuses on reducing variation through the identification and control of vital inputs and process factors. 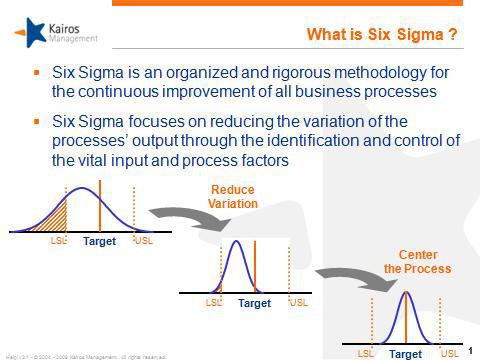 So, we have an approach to be used when trying to reduce lead times and eliminate waste (LEAN) and another one to be used when trying to reduce process variation (Six Sigma), correct?. Well, yes and no, though the statement is basically correct Lean and Six Sigma are not mutually exclusive. You can use Lean tools within a Six Sigma project or run a Lean project using the structured approach of Six Sigma and the combination of both, Lean Six Sigma provides the best of both worlds by focusing on speed and variation simultaneously. 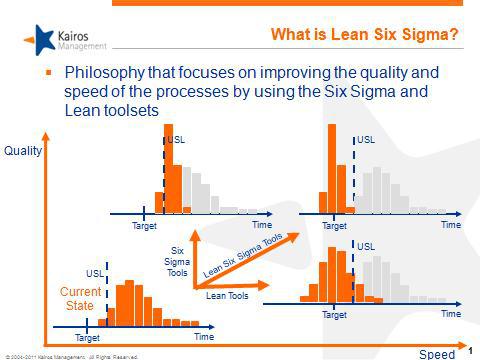 We are pragmatic and flexible, adjusting to your specific need. Since 2003 we have been helping companies from all industries improve their operations. We are a global team with a global mindset. We bring an extensive background in operations management, operational excellence initiatives and change management.