Ricard has extensive experience in several functional and process improvement fields. He has has been applying Lean and Six Sigma methodologies in different business areas for over 17 years.

Prior to Kairos Management´s foundation in 2003, Ricard held several responsibility roles at General Electric as well as at Procter & Gamble, among them as European Lean and Six Sigma Director of two large GE units (GE Plastics y GE Power Controls). Here he led the deployment of the initiative throughout the units and managed a team of Master Black Belts and Black Belts in charge of different improvement projects.

In the operational field he was both, Manufacturing Logistics Director at GE Power Controls (responsible for stock and product delivery management at all plants and warehouses worldwide) and Productivity and Customer Fulfilment Manager at GE Plastics. 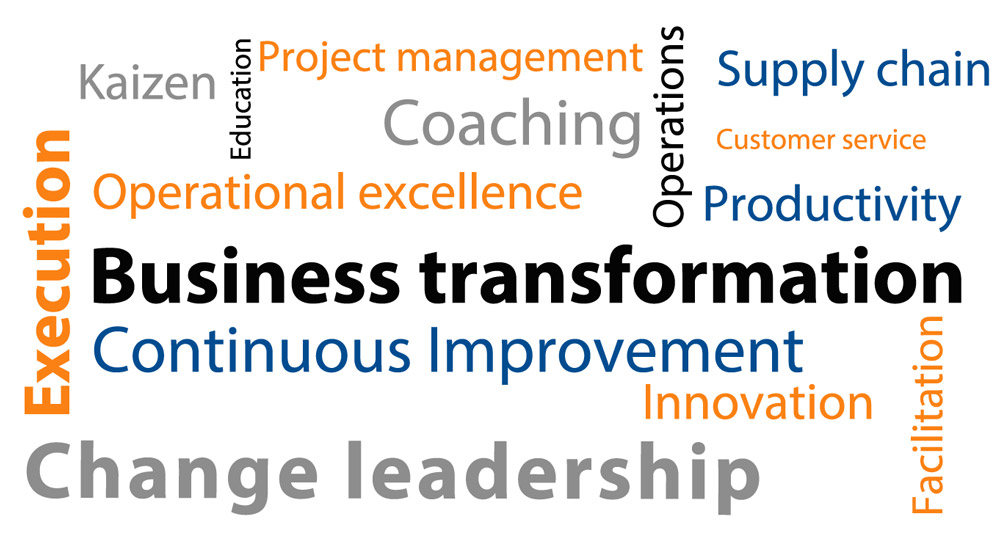